The Bieszczady National Park is one of 23 national parks in Poland, founded in 1973. It covers an area of 29 200 ha and is the third largest national park in Poland. The headquarters of the Park is in Ustrzyki Górne and the Lynx is presented in the coat of arms. The buffer zone of the Park is the Ciśniańsko-Wetliński Landscape Park and the Landscape Park of the San Valley. Since 1992 the Bieszczady National Park together with them has been part of the "Eastern Carpathians" International Biosphere Reserve.

The park protects the highest parts of the Eastern Carpathians on the Polish side, so-called Połoniny, which means high mountain meadows of subalpine nature, covered with precious vegetation. Among the plants there are seven endemic species, which can be found only in the Eastern Carpathians. Forest are very precious - almost 80% of the the Bieszczady National Park area is occupied by natural deciduous and mixed forests with beech, gray alder, sycamore, spruce and fir, of which 15% are considered as primeval forest stands.

In the park we can meet all domestic species of large predatory mammals such as bear, wolf, lynx, wildcat.

The Bieszczady National Park is available for tourists for sightseeing where they can use numerous tourist trails. 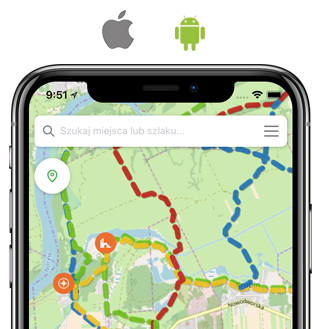 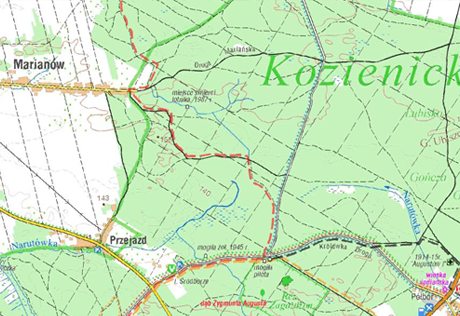